How to Deal with Scope Creep 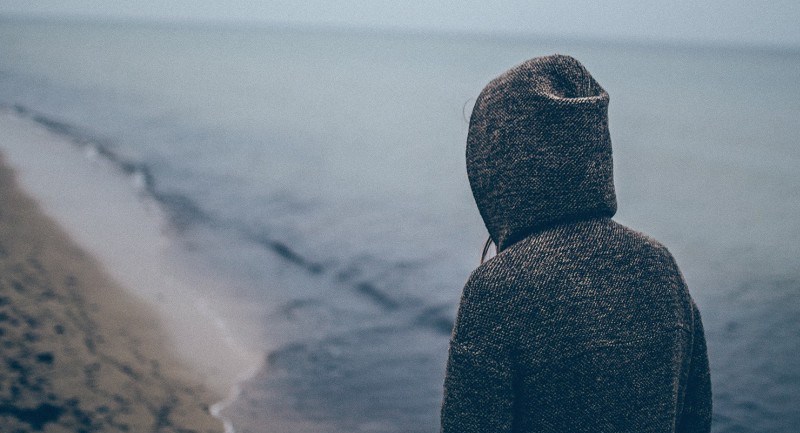 Have you ever dealt with a client that kept tacking on new tasks and features to their project? First they want a logo, then some business cards, and then all new stationary. You said, “Okay, I can add on a couple of things—No problem.” But, by the end you realized you really should have charged more for all that extra work. If you’ve experienced a similar scenario then you were a victim of scope creep.

It can happen to anyone, even those that have been freelancing for years. Everything is down in writing and both you and the client understand the scope of the project. However, somewhere down the road everything about the project is changing and you’re left wondering how things got to where they are.

I had a project recently that inspired this post where I was a victim of scope creep. The initial project scope was creating a template along with updating some others, but not actually doing the design or CSS work. I planned my time, project length, and estimated a cost for the work accordingly. As we went on and I delivered the template with some updates, it became clear the scope would expand. Now I was looking at creating all the templates and applying all the styling. I was okay with that. There was still time and I actually spent some unbillable time teaching myself more jQuery. At this point, the templates were done according to the original design and applied to the pages already created in the system. I was no longer planning days of working on the site, more like an hour here or there.

Since I wasn’t in charge of doing the initial design of the site, I hadn’t realized the design had changed. Not a lot, but enough to warrant redoing a bunch of my work in laying out the templates and styling the CSS. I also found myself in charge of formatting most of the content on the site. This meant spending time formatting text and editing pages instead of working on the global files. Finally, I was squeezing in the additional time needed for the project with other projects I had already signed up to work on. My overall conclusion of the project was that it was becoming difficult, but not for any one reason other than scope creep.

Read the whole article at Your Freelance Career.

The freelance report brings together the best content on freelancing, entrepreneurship, and creative business building all in one place. Curated by the folks at GraphicDesignBlender.com.

Recently in the Report

© 2022 The Freelance Report — Powered by WordPress

Theme by Anders Noren — Up ↑