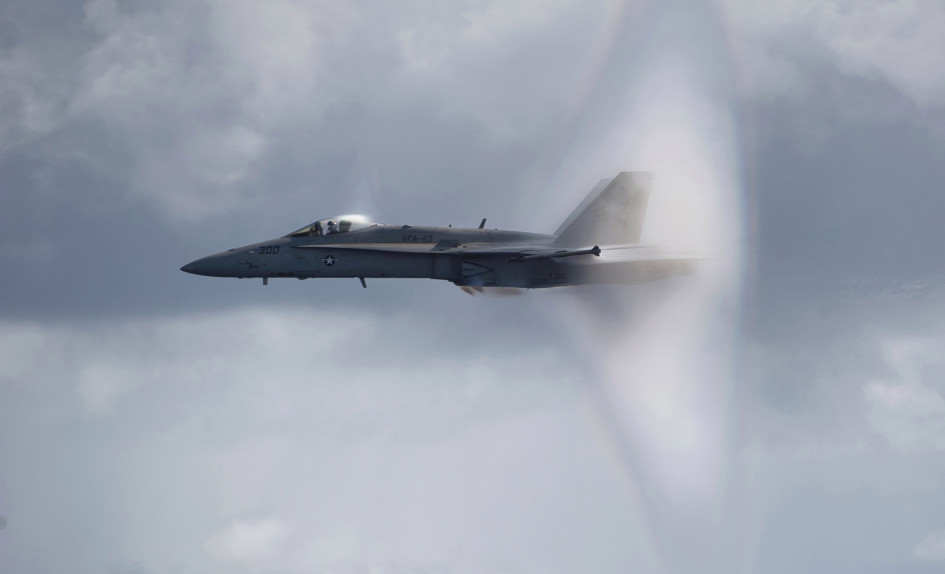 There’s not much I can add to this post because I’m not personally making $100K on elance. But Danny from Freelance To Win is. Here’s his story:

Read the entire story at Freelance to Win.

The freelance report brings together the best content on freelancing, entrepreneurship, and creative business building all in one place. Curated by the folks at GraphicDesignBlender.com.

Recently in the Report

© 2022 The Freelance Report — Powered by WordPress

Theme by Anders Noren — Up ↑